Tweets cannot be longer than 140 characters. This may look like a severe restriction because when we compose a tweet, it typically exceeds this limit. But now the rewriting fun begins — we find that with some effort we can make our tweet more succinct. This is an iterative process and takes time, as Pascal observed more than 350 years ago.

But it is quite satisfying when you bring the length to 140 characters or less.

But for many, this 140 character limitation is too restrictive. So, what do they do? They take advantage of the fact that Twitter allows you to embed a picture in a tweet. So you see tweets like these: 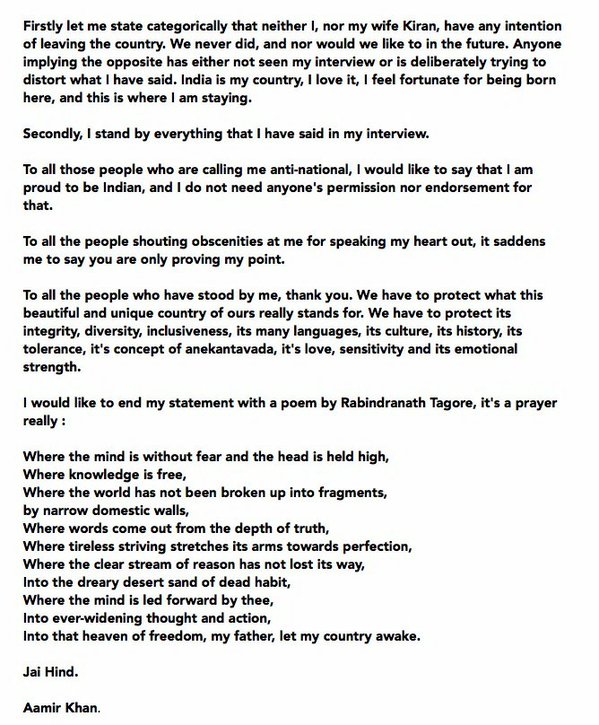 From Nick Timiraos: Nikki Haley’s speech tonight–as much a response to her own party as to the other party 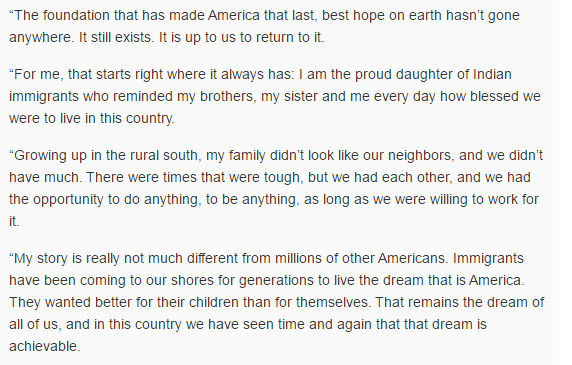 There have been reports that Twitter is planning to increase the max length of tweets from 140 to a whopping 10000 characters — if true, this is a bad idea. We have blogs for that.

Note that this rewriting applies not only to tweets but also to letters, emails, blog articles, lectures etc., where you don’t have a restriction on the length and hence less motivation to rewrite. So, with some time and effort I should be able to make this article more succinct and convey the same message!

Brevity is the soul of wit — Shakespeare, Hamlet

The secret of a good sermon is to have a good beginning and a good ending; and to have the two as close together as possible — George Burns